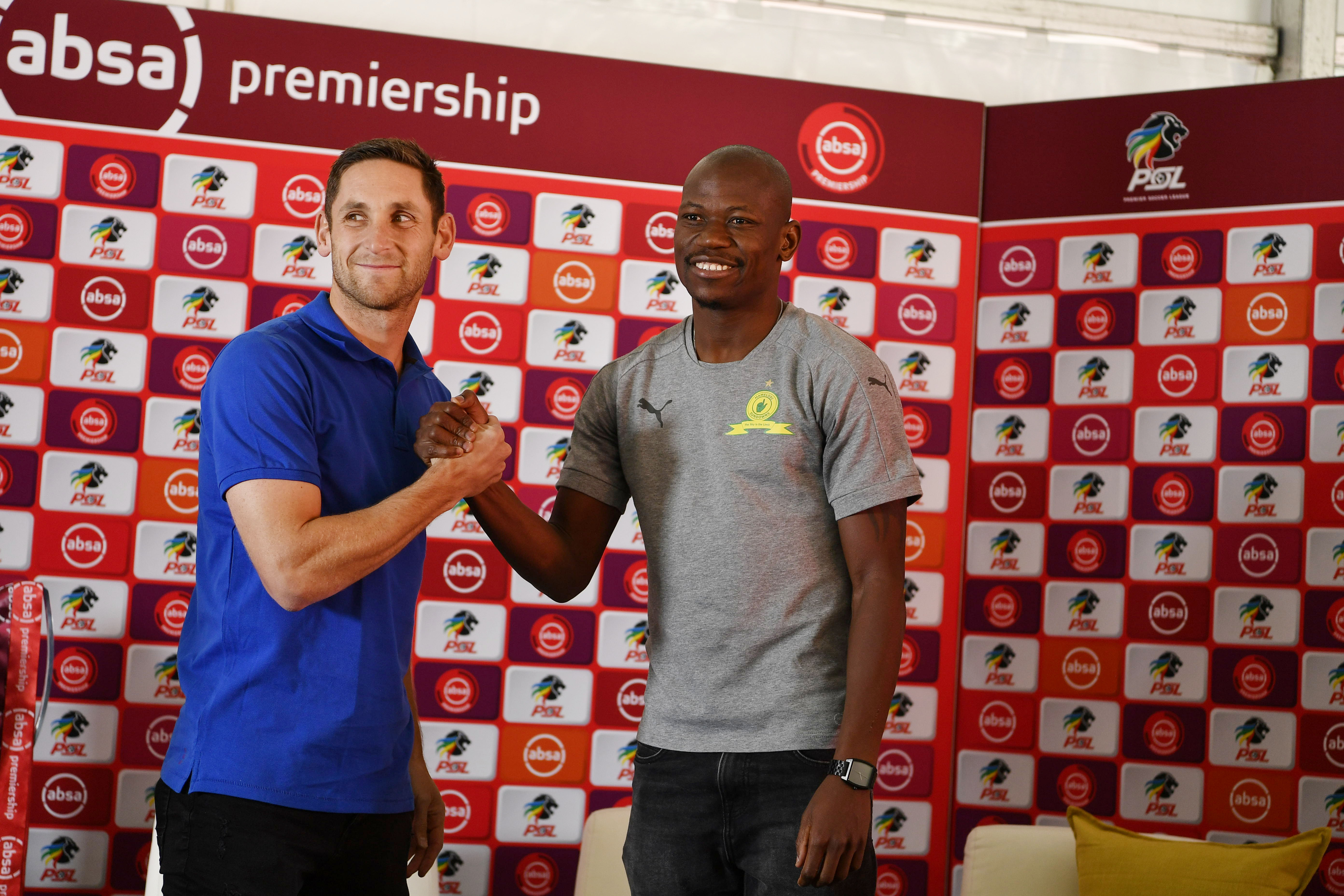 The launch was held in Johannesburg yesterday.

Clubs were represented by captains and head coaches such as Kaitano Tembo, Owen da Gama, Ernst Middendorp and reigning PSL Coach of the Season Pitso Mosimane.

The league kicks off on the weekend of August 3 and 4, with a lot of drawcards starting on Saturday with the Tshwane derby match at the Lucas Moripe Stadium in Atteridgeville.

Meanwhile there are also a few mouth-watering matches schedule for this weekend.