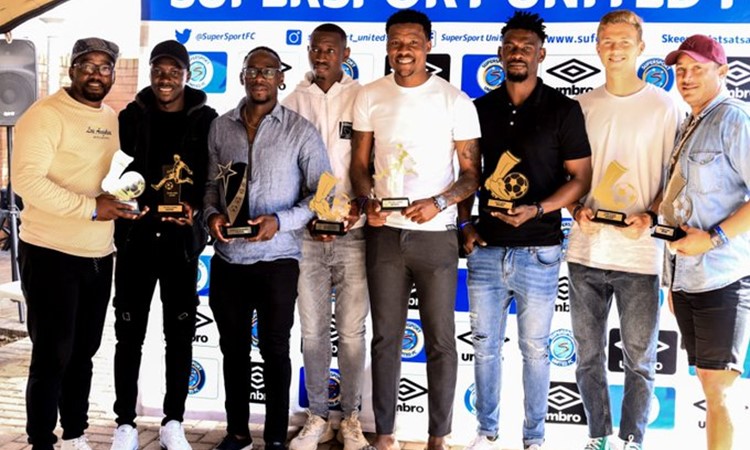 The function was held at the Fountains in Centurion, Tshwane on Sunday afternoon.

The first ever Matsatsantsa Family Day was launched at the same venue back in 2018.

Parents and children were invited to attend the event and it was an exciting occasion with lot of activities in place for the little ones.

The entire team was also present, led by new coach Gavin Hunt, his technical staff as well as new signings.

The head coach was given an opportunity to address the attendants and he also officially announced his new skipper Onismor Bhasera at the event.

The most crucial part of the occasion was when the team acknowledged players and technical team members for their efforts during the 2021-2022 DStv Premiership season.

Player of the Season – Neo Rapoo