Moment of silence for the late struggle icon, George Bizos

The Premier Soccer League is mourning the loss of struggle icon and human rights Lawyer, George Bizos who passed on this week. 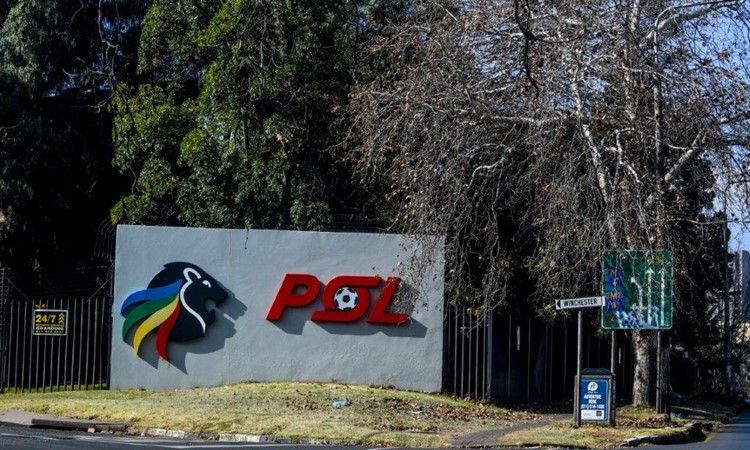 Lawyer, George Bizos who passed on this week.

cause of creating an equal society for all.

The League is saddened by his passing. We are appreciative of the role he and his

generation played in the struggle against apartheid.

between Bloemfontein Celtic and Mamelodi Sundowns at 20h00. This will also be

observed at the Promotion Play-off fixture this weekend.

The League conveys heartfelt condolences to his family.

May the spirit of George Bizos rest in peace.