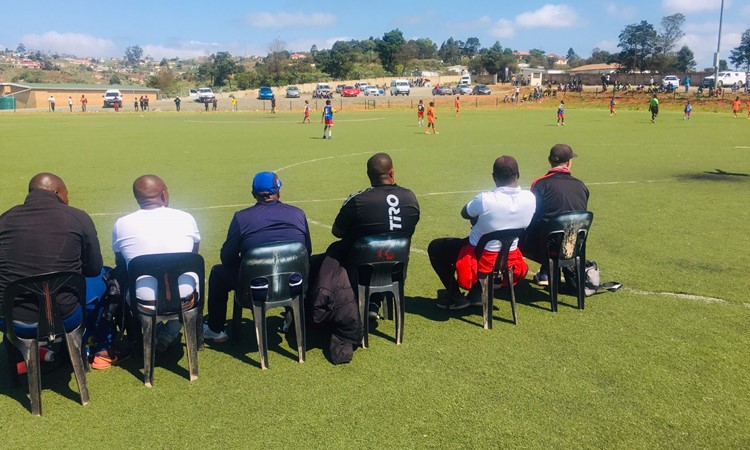 The tournament kicked off on Friday September 24 and ended on Sunday September 26 and was held in Lusikisiki in the Eastern Cape.

Mongi Rula was the former Bush Bucks star who retired in the 1999-2000 season due to a recurring knee injury.

"There is an abundance of untapped talent in South Africa, and this invitation by the Inkosi Mongi Rula Foundation gave us the opportunity to have a look at raw enthusiastic players in that part of the world.

it was really exciting to see players from these very poor backgrounds looking for this once in a lifetime opportunity to impress the scouts from various football academies who were there", says Mosoetsa.

As it is always the case in tournaments, there were some players who were exceptional and outstanding, and others who showed hunger and desire to be selected to be future academy players.

"On behalf of the Supersport United family and management I would like to pass our sincere gratitude to get the opportunity to be part of this great initiative. We hope that we will have more of these tournaments so that we are able to increase our scouting and network radar,”  he concluded.