PSL to resume on 8 August 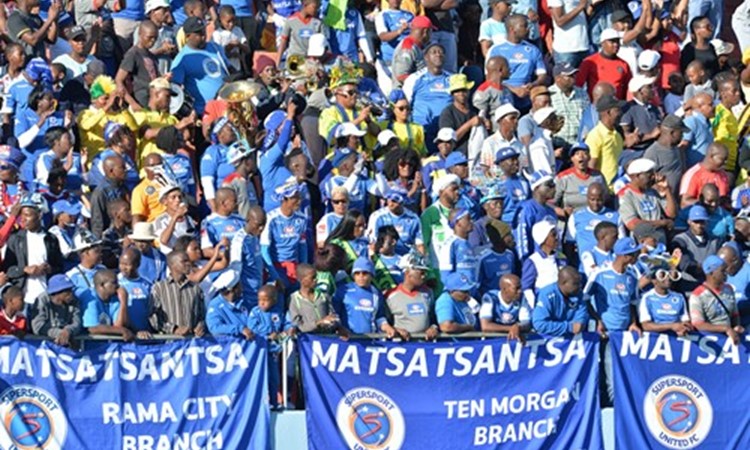 The decision to complete the 2019-20 season was voted for “unanimously” by clubs at a Board of Governors meeting, according to Dr Khoza.

The Nedbank Cup clashes will see Mamelodi Sundowns take on BidVest Wits, and Baroka FC tackle Bloemfontein Celtic inside the Gauteng bio-bubble at venues still to be determined. All matches will be played behind closed doors.

The final of the Nedbank Cup will also be the end of the season, but will be followed by the promotion/relegation play-offs.

Dr Khoza suggested the play-offs could finish in the “second or third week of September”, but the league campaign is scheduled to be completed on September 8, with some teams likely to play every three days.

Dr Khoza also confirmed that the fixtures in the league would be completed in the same order as before the lockdown.

“The decision has been conveyed to our sponsors, Absa and Nedbank, while I have also phoned the president of SAFA [Dr Danny Jordaan].

“Gauteng will host the bio-bubble, including the transport of teams to hotels and stadiums.

This is an exciting development in a difficult time in our country.”

Dr Khoza also confirmed that clubs who have failed to comply with the necessary measures to enter the bio-bubble will not be allowed in, and face the possibility of having to forfeit matches.