SSU aim for maximum points on the road against Arrows 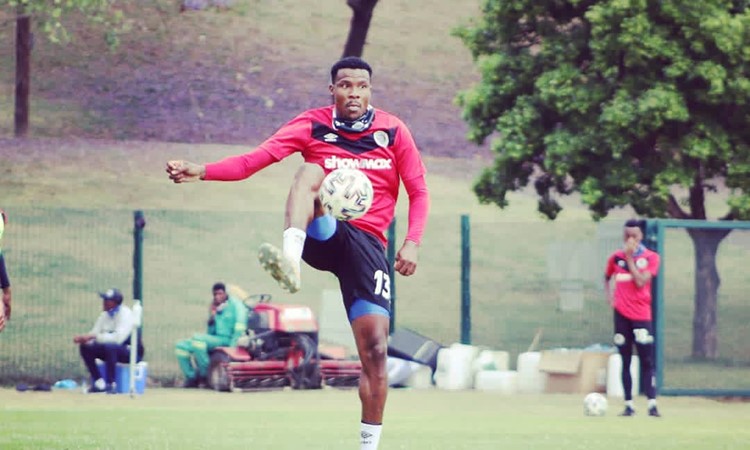 The match is scheduled for Sugar Ray Stadium in the KwaZulu-Natal province on Wednesday night.

This will be Matsatsantsa’s second league match since the inaugural DStv Premier Soccer League kicked off last week.

United started off on a high note after registering a hard fought victory in a five-goal-thriller in the Limpopo province.

Coach Kaitano Tembo’s boys are going into this match highly motivated after winning three matches in a row including the MTN8 Cup encounter.

United dropped from position two to number three on the table as Baroka FC unseated Mamelodi Sundowns from the top spot to second place after managing two consecutive wins.

Good news for United is that they will also welcome some of the key members in their squad who missed the last two matches of the new season.