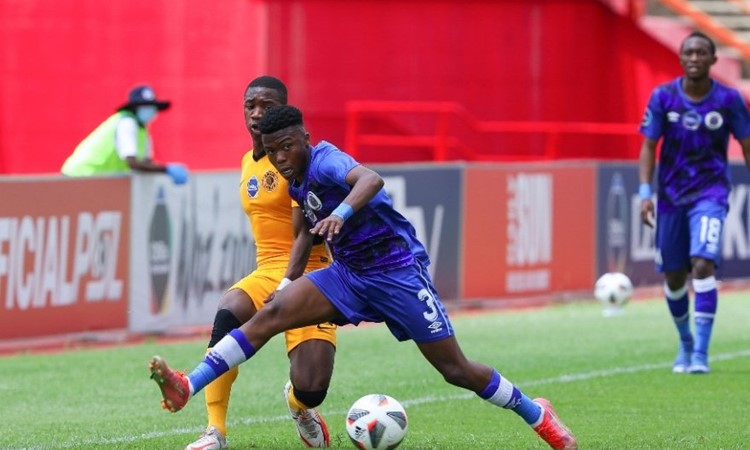 The matches were held at the Johannesburg Stadium in Doornfontein.

The two sides displayed good performances in the first half as they created a lot of scoring opportunities.

The halftime score was 0-0.

Both teams continued with hunger to score but were showing equal strengths in most stages of the match.

United were the first team to score through Bilal Baloyi in the 62nd minute with a header from a corner- kick.

The score was 1-0 to SuperSport.

Chiefs were lucky to level matters after they were awarded a penalty in the 76th minute.

The score was 1-all.

In the 85th minute Matsatsantsa scored their second goal to make the score 2-1 as substitute Sinenjongo Mkiva slotted home a winner after a great assist by Thapelo Maseko.

Matsatsantsa bagged all the three points in the last match before the season break.

In the second match of the Festival Orlando Pirates beat rookies Royal AM 1-0 at the same venue.