SuperSport United will kick off the DStv Premiership this weekend when they welcome Black Leopards FC in Tshwane. 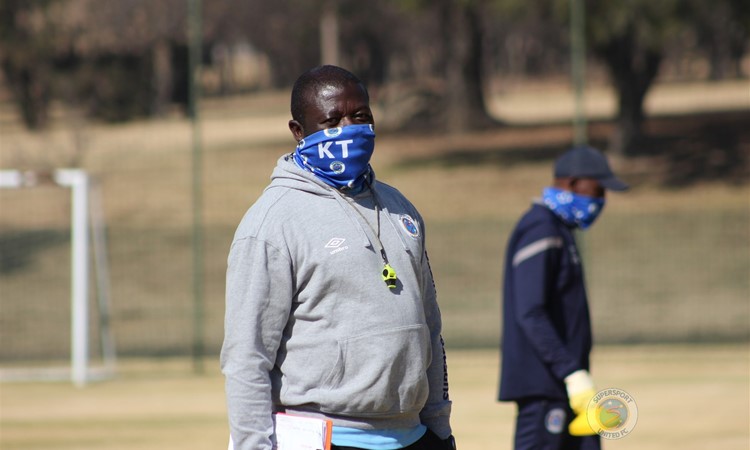 SuperSport United will kick off the DStv Premiership this weekend when they welcome Black Leopards FC in Tshwane.

The match is scheduled for Lucas Moripe Stadium on Saturday night.

Later this month, United will play their second league match on the road against the KwaZulu-Natal based side Golden Arrows FC.

The match is scheduled to take place at the Clermont Township’s Sugar Ray Xulu Stadium on Wednesday night.

Meanwhile United have beefed up their squad after securing the services of four quality player for the new season.

Phillips and Mohomi debuted for Matsatsantsa this past weekend in the quarterfinal of the MTN8 Cup against new comers TTM FC in Venda.

The pair came off of the bench for Grant Kekana and Thami Gabuza at the beginning of the seond half respectively.

The match will be televised on SS VAR 3.