SSU leave it late at home against Stellenbosch

SuperSport United returned to winning ways in the DStv Premiership as they trumped Stellenbosch FC 1-0 at Lucas Moripe Stadium in Atteridgeville on Wednesday evening. 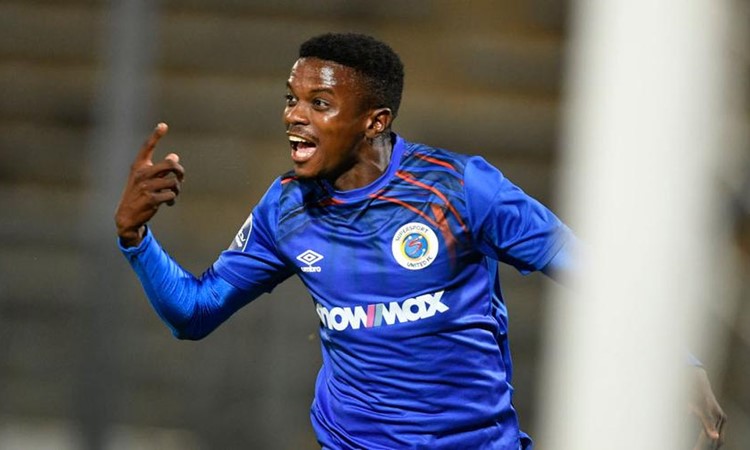 SuperSport United returned to winning ways in the DStv Premiership as they trumped Stellenbosch FC 1-0 at Lucas Moripe Stadium in Atteridgeville on Wednesday evening.

Stellies looked on course to claim a valuable point on their travels, only for Teboho Mokoena to net a late winner for the hosts.

Three points moves the Tshwane club up to fourth place on the log standings, a point behind Mamelodi Sundowns, Baroka FC and Swallows FC who are locked on three points apiece. Stellenbosch remain winless and fall down to 12th as a result.

Both teams had chances in an action-packed match with Nathan Sinkala and Bradley Grobler going close to breaking the deadlock for their respective teams in the first-half.

The two coaches rung the changes in the final 25 minutes and Mokoena's introduction paid timely dividends for Kaitano Tembo.

Rested for the MTN8 second-leg semi-final versus Bloemfontein Celtic this coming weekend, Mokoena proved his quality as he fired home trademark shot from range in the 87th minute, which left Lee-Raoul Langeveldt rooted to his spot and led Matsatsantsa to victory.