SuperSport United will host the Limpopo based outfit Baroka FC in an Absa Premiership encounter in Johannesburg on Wednesday night. 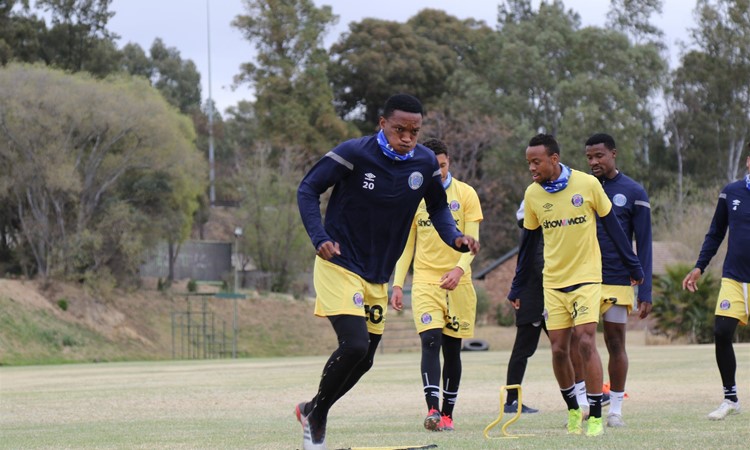 SuperSport United will host the Limpopo based outfit Baroka FC in an Absa Premiership encounter in Johannesburg on Wednesday night.

The match is scheduled for Bidvest Stadium at 6pm.

Matsatsantsa are going into this crucial match after losing to Orlando Pirates on the road last weekend.

The loss saw them dropping from position three to number four on the Absa Premiership log table. This after Coach Kaitano Tembo’s boys fluffed numerous scoring opportunities they have created including two spot-kicks.

On the other hand, their opponents Baroka are going into this game highly motivated after their last win against contenders Mamelodi Sundowns last weekend.

Both sides are battling for maximum points for difference reasons and a win for the home side will certainly move them back to the third place.

In the first round, United collected maximum points in Polokwane a year ago.  Bradley Grobler and substitute Jamie Webber were both on target.