Swallows FC and SuperSport United will renew their rivalry in the DStv Premiership with a meeting at Dobsonville Stadium on Tuesday. 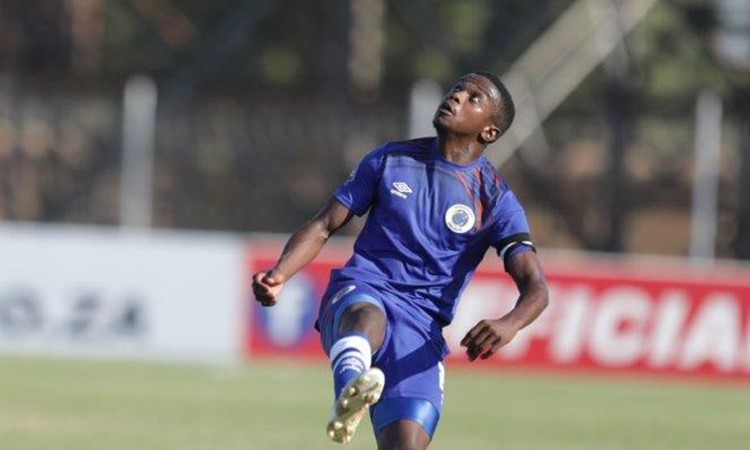 Swallows FC and SuperSport United will renew their rivalry in the DStv Premiership with a meeting at Dobsonville Stadium on Tuesday.

Swallows played to a 14th draw of the 2020-21 season – and extended their unbeaten run in the league to six matches – when they were held 1-1 at home by Orlando Pirates in the ‘original’ Soweto derby on April 24.

The Birds have claimed 21 points from 11 home matches this season. They are yet to taste defeat as hosts in the 2020-21 campaign.

"Well done to the boys. It's a bitter pill to swallow. Another draw. But still unbeaten at home and we look forward and prepare for the next game. It's getting tougher now," said Swallows head coach Brandon Truter after their draw against Pirates.

"It happens so many times when we are leading that we concede a soft goal like today and actually dominate play and tactically as well. So we're looking forward to next season. We are looking to turn the draws into wins and then who knows where we will end up next season."

SuperSport extended their winless run in the league to eight matches when they were held 1-1 at bottom-of-the-log Black Leopards on April 24, with Sipho Mbule scoring their goal.

Matsatsantsa have claimed 15 points from 12 away matches this season, with their last win on the road coming at Tshakhuma Tsha Madzivhandila in January.

"I am quite happy with the overall performance, I think we played well [verus Leopards]," said SuperSport head coach Kaitano Tembo.

"Next up is Swallows, it is not going to be an easy game. They are doing well. They are a team that is doing well but we can only grow in confidence and take the positives from our game against Leopards into our next match, I think that is very important."

In head-to-head stats, SuperSport and Swallows have met in 50 league matches since 1990. Matsatsantsa have 20 wins compared to 14 for the Birds, while 16 matches have been drawn. The Soweto side has won eight of their 25 home matches against United, suffering 11 defeats in the process.

When the teams met earlier this season, at Lucas Moripe Stadium in January 2021, they played out a 1-1 draw: United led through Lucky Mohomi, but the Birds hit back through Joseph Mhlongo.

Ruzaigh Gamildien: Having started the season so well, Gamildien has only scored two goals since the start of February. He has yet to find the back of the net this month and will be eager to change that against SuperSport on Tuesday in what is an important match for the club as they aim to keep their unbeaten home record intact and strengthen their chances of a top four finish.

Vuyo Mere: Still an important player for his club, even at 37 years of age. Mere has started 21 matches for Swallows in the league this season and is still as strong as ever. He continues to show relentless energy and proved as much in the draw against Pirates last weekend having caused the opposition all sorts of problems on the overlap.

Bradley Grobler: His return to action following injury will come as a major boost to SuperSport's chances of claiming a top four finish. Grobler hasn't scored since February but is still the league's leading marksman with 13 goals. SuperSport failed to win a single game in his absence and will be hoping that his return sparks an upturn in results.

Thatayaone Ditlhokwe: The Botswana international has established himself as a first team regular at Matsatsantsa this season. Following a man-of-the-match performance against Leopards last time out, the versatile centre-back will be eager to help SuperSport snap a four-game run without a clean sheet.