SSU take on Leopards on the road 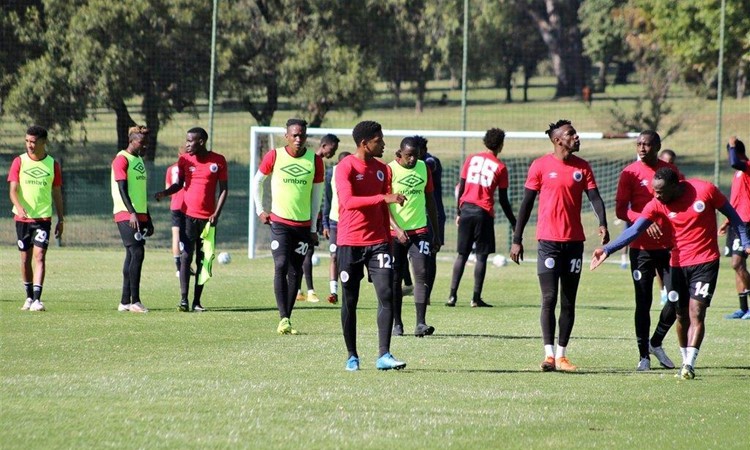 The match is scheduled for Thohoyandou Stadium on Saturday afternoon.

Kickoff is at 3pm.

Matsatsantsa are going into this match after losing a league match at home to Golden Arrows in a midweek meeting in Tshwane two days ago.

Currently, it is not looking good for the Tshwane-based-side as they may find themselves outside the top eight bracket on the league table if they drop some points.

Although Matsatsantsa miss their regular players including two prominent forwards – Thami Gabuza and Bradley Grobler, this must be an opportunity to some of the team members who have been given a chance so far.

United displayed some good performances in their last match but were led down by poor finishing in front of goals.

In the first meeting, United won 2-1 at Lucas Moripe Stadium.