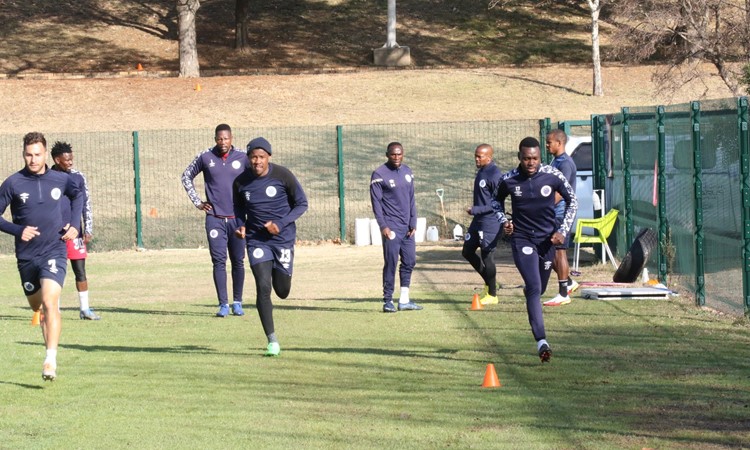 The match is scheduled for Lucas Moripe Stadium on Sunday afternoon.

Matsatsantsa are going into this match with new head coach Gavin Hunt who returned to the Tshwane-based-outfit after spending nine successful years with them.

The upcoming match will evoke memories of Hunt’s good old days at United when he joined them back in the 2007-2008 season.

Interestingly, Hunt’s Sunday encounter will be against his former player at both United and Bidvest Wits Daine Klate who was officially appointed as Chippa’s new head coach recently.

The pair won championships and Cup competitions together and this time around they meet against each other shouting instructions from the dugouts.

Also, coach Hunt won his first ever league title with United where Klate made his maiden Premiership appearance at the same club and formed part of the squad that won the first championship title.

Upon his return, the vastly experienced mentor acquired a few players to beef up the squad ahead of the new season.

Coach Hunt assembled an exciting team that will compete this season as he blended the experienced with the young talented players.

Good news for Matsatsantsa players is the return of forward Bradley Grobler who spent most of the time this past season on the side-line due to an assortment of injuries.