SuperSport United have completed the signing of Uganda midfielder Moses Waiswa, the club has confirmed. 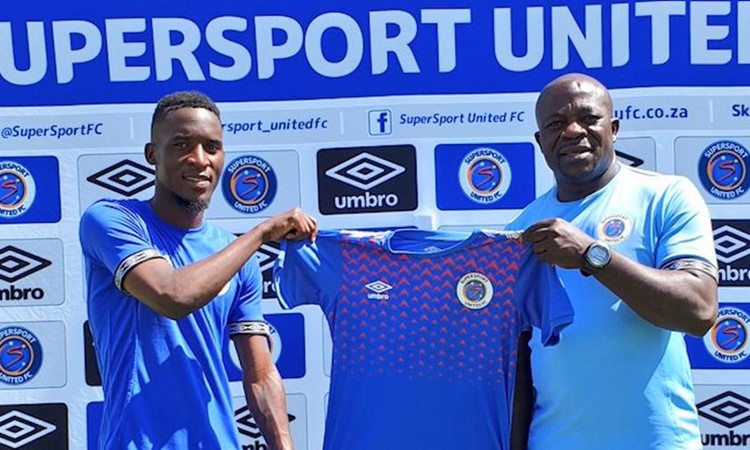 SuperSport United have completed the signing of Uganda midfielder Moses Waiswa, the club has confirmed.

The 22-year-old has been signed on a two-and-a-half-year deal from Ugandan Premier League side Vipers SC and is a full international for The Cranes.

He has previously had a spell in Sweden with Växjö United but returned home to Vipers in 2016 and has excelled at the club, with the 2018 FUFA Player of the Year.

Waiswa was on the bench for Sunday’s 2-0 victory over AmaZulu that sees SuperSport in third in the Absa Premiership table, 10 points behind leaders Kaizer Chiefs and having played a game more.

He could make his debut on Sunday when SuperSport host Tshwane rivals Mamelodi Sundowns in a crunch league clash.