SuperSport United will play host to AmaZulu FC in a DStv Premiership match at the Lucas Moripe Stadium in Atteridgeville on Wednesday. 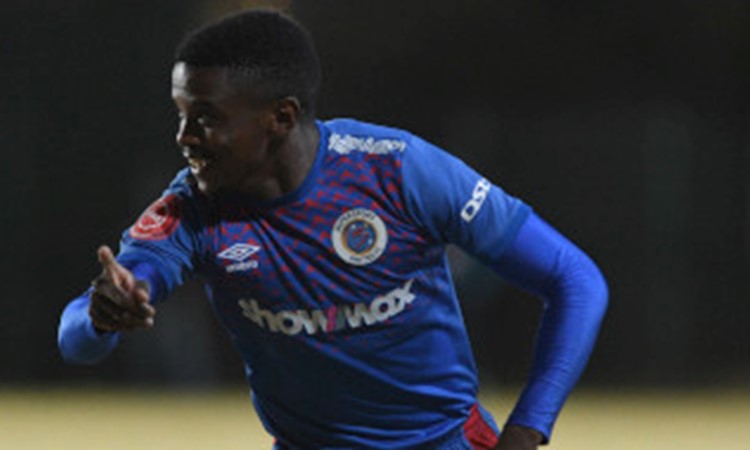 SuperSport United will play host to AmaZulu FC in a DStv Premiership match at the Lucas Moripe Stadium in Atteridgeville on Wednesday.

Matsatsantsa extended their unbeaten run to seven games in the league when they held Mamelodi Sundowns to a 0-0 draw at home in the Tshwane Derby clash over the weekend.

Kaitano Tembo, the SuperSport head coach, believes that his side can win this season's league title after they drew with Sundowns, but he insisted that they are taking it one game at a time.

“We need to try to pull through and see how far we can go. In terms of winning the league. It’s one game at a time. In the past two seasons, we were close up to the end," Tembo said.

"Mathematically we always had an opportunity to win it but lacked that consistency, which is what we are trying to work on this season and there’s hope we can get it right.”

Meanwhile, AmaZulu are now winless in three matches in the league after being held to a 0-0 draw by a stubborn Maritzburg United side at home in the KwaZulu-Natal Derby clash over the weekend.

As a result, Usuthu are placed 10th on the league standings - three points behind seventh-placed Stellenbosch FC. Benni McCarthy, the AmaZulu head coach, was disappointed with his side's finishing against Maritzburg and he will be hoping for a better performance against SuperSport.

'Unfortunately, just our finishing is letting down a little. We have been working on it from the strikers and midfielders, but in the game we hit the post and had the most opportunities," McCarthy said.

"I'm really not happy because we are drawing games we should be winning. Players have to believe they can score goals, that they can kill the game. They need to be confident to bury those chances."

Sipho Mbule: The 22-year-old midfield maestro has been one of the most creative players in the league this season having provided five assists thus far. Mbule could be key to a SuperSport victory over AmaZulu.

Bradley Grobler: The Bafana Bafana international has been almost unstoppable this season having hit the back of the net 10 times from 11 matches in the league. Grobler will be hoping to maintain his rich vein of form.

Sphesihle Maduna: The highly-rated midfielder made his first appearance of the season against Maritzburg after recovering from an injury. Maduna will be keen to play a key role in helping his side overcome SuperSport.

Bonginkosi Ntuli: The prolific marksman also made his maiden appearance of the campaign against Maritzburg and his availability has boosted McCarthy's options in attack. Ntuli has the ability to inspire Usuthu to a win in Pretoria.