SuperSport United will play their first away league match in the Biologically Safe Environment (BSE) against Black Leopards on Tuesday night. 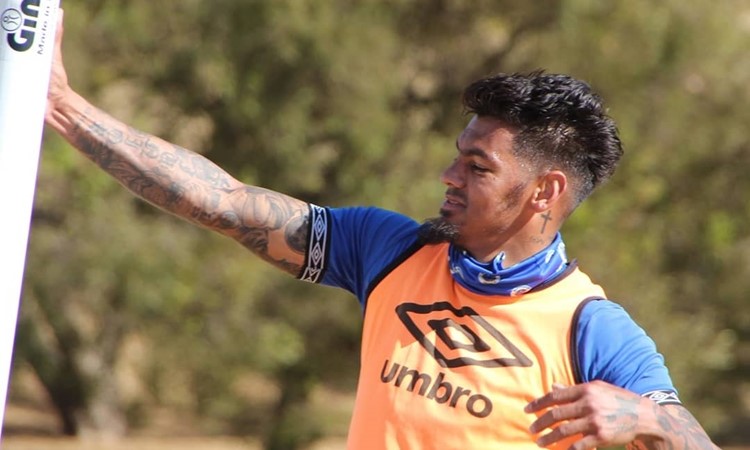 SuperSport United will play their first away league match in the Biologically Safe Environment (BSE) against Black Leopards on Tuesday night.

The match is scheduled for the 2010 FIFA World Cup final venue FNB Stadium at Crown Mines.

This will be United’s third match in the Bubble after sharing spoils with Bloemfontein Celtic (1-1) and a convincing victory against Polokwane City respectively.

According to the Matsatsantsa veteran Clayton Daniels, it is important that the team must be in the right state of mind and fight for positive results in all their remaining matches.

“It is highly important that we are tactically organized and must approach the game with the right mentality.  We must also maintain a good work ethic and the quality in our team will definitely win us the match,” said the Cape Town born defender.

Matsatsantsa are going into this important encounter highly motivated following their last match against Polokwane City at home.

“We are very proud with the performance we have displayed in the last two matches. We were disciplined in all departments and our pressing game is on point.

We always create enough scoring opportunities and our main priority is to come back with maximum points,” concluded the Matsatsantsa centre-back.

Good news for Kaitano Tembo’s boys is the return of some of the regular players who missed the last match against City after serving suspension.

A victory for Matsatsantsa will certainly see them unseating Bidvest Wits FC on position three on the league table. However, Matsatsantsa must be wary of Leopards who are fighting to avoid relegation at all costs.