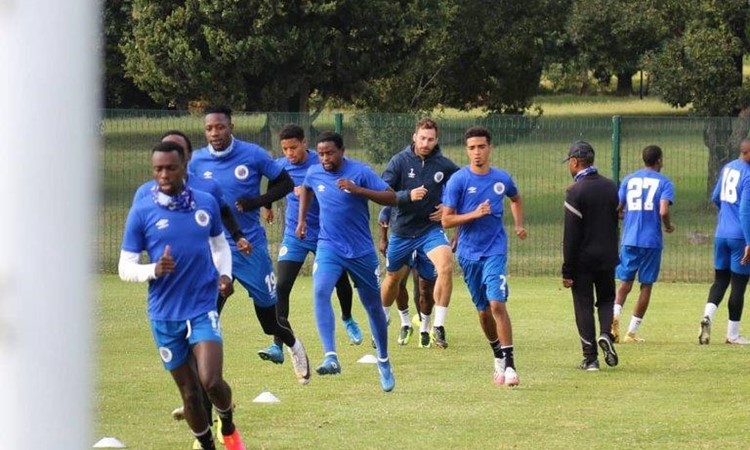 The match is scheduled for Danie Craven Stadium in Cape Town.

Kickoff is at 5pm.

Matsatsantsa are going into this match highly charged after a well-deserved rest and they are aiming for a positive result.

United have dropped a lot of points recently and this is not putting them in a good space as they are also serious contenders for the league title.

A win for United will see them jumping to the second spot below rivals and log leaders Mamelodi Sundowns who have games in hand.

In these remaining matches, United must apply a play to win attitude so that they finish where they want to be in the league.

However, this is going to be a tough meeting between the two sides as “Stellies” also want to consolidate a place in the top eight finish (currently on position nine).

In their last match, United shared the spoils with TS Galaxy FC (0-0) at home and that saw them dropping to number four on the league table.

The match will be televised live on SuperSport PSL channel.