Bafana Bafana will take on Mozambique in the semifinal of the 2021 COSAFA Cup. 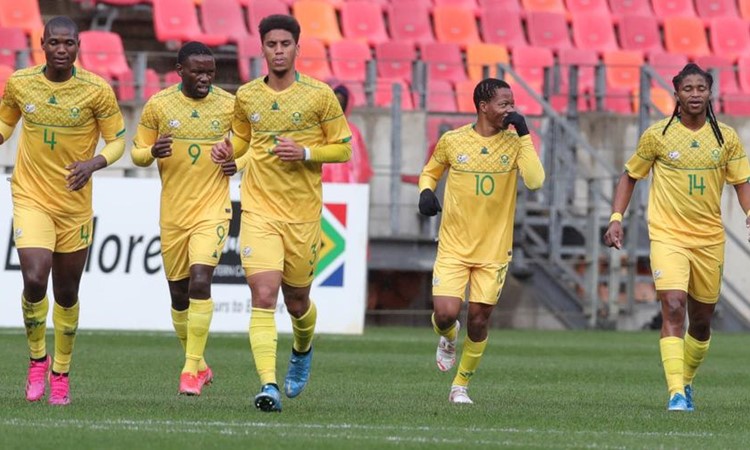 Bafana Bafana will take on Mozambique in the semifinal of the 2021 COSAFA Cup.

The match is scheduled for Nelson Mandela Bay Stadium on Friday afternoon.

The first semifinal will see the invited nation of Senegal taking on Eswatini from 2pm at the same venue, and this match will precede Bafana Bafana and Mozambique at 5pm.

The host nation Bafana have never lost a match till they reached the last four stage of the Council of Southern Africa Football Associations (COSAFA) competition.

Both matches will be live on SuperSport’s PSL channel (202).